For Nick, it all began with directing music videos in the States back in the 90s. Later in the decade, he undertook newer challenges and turned ad-film director in the UK.

Through his impeccable work for brands such as McDonalds, Pizza Hut, Philips, Harbin and KFC, Nick has gained a sizeable reputation when it comes to new wave of lifestyle, food, liquid and special-effect commercials.

Creating great cinema as DOP with the likes of James Cameron and John Glenn are just two of the many milestones of Nick’s long and illustrious career. 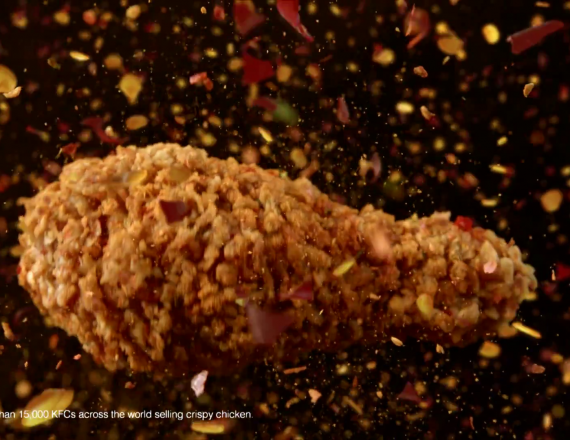 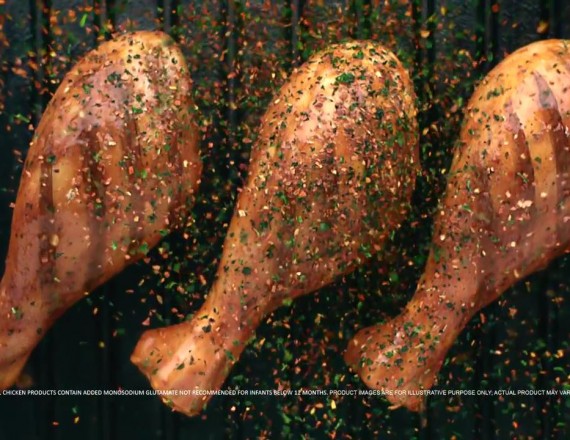 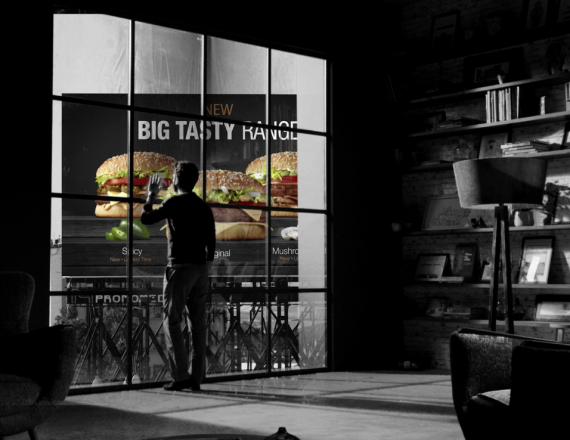 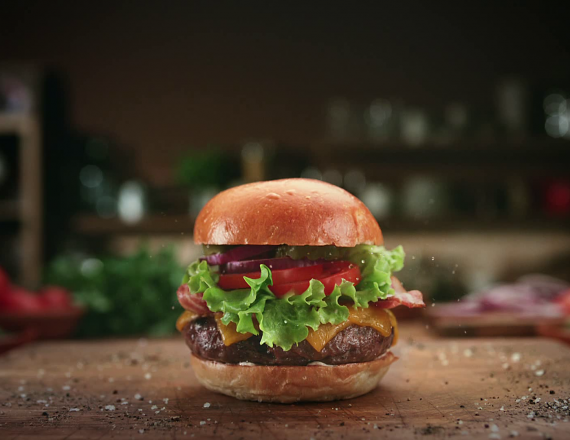 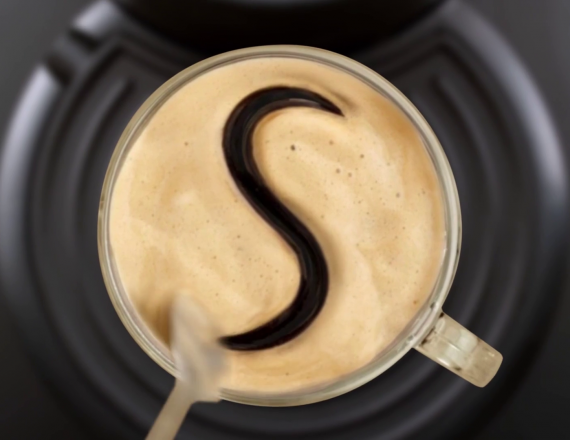 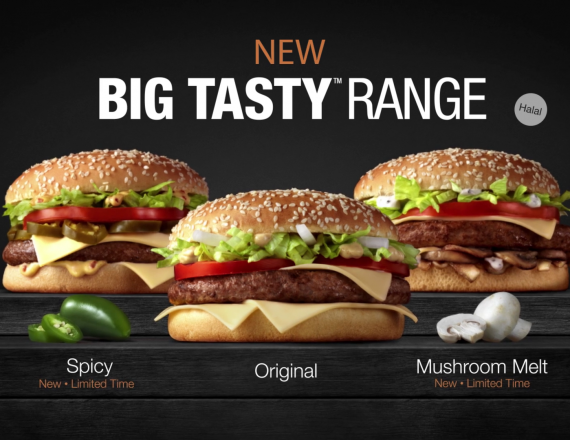 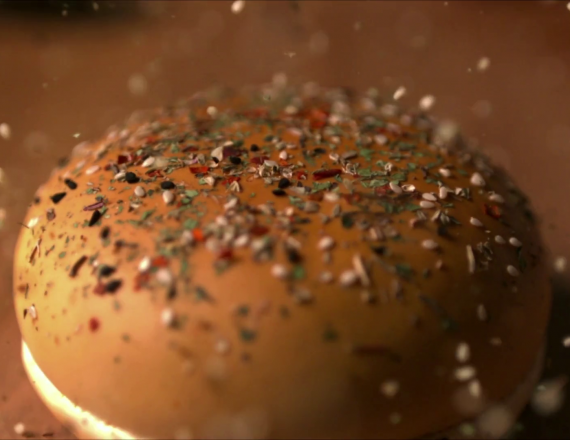 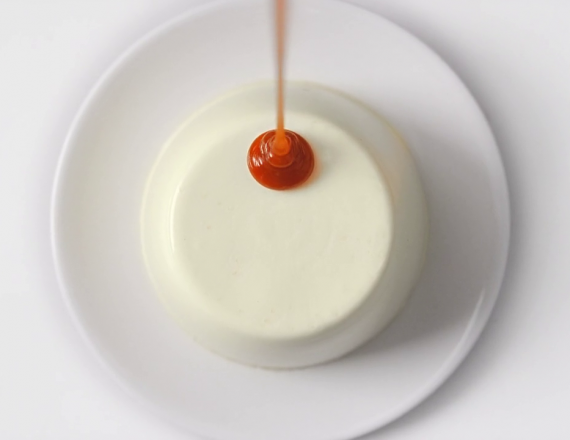 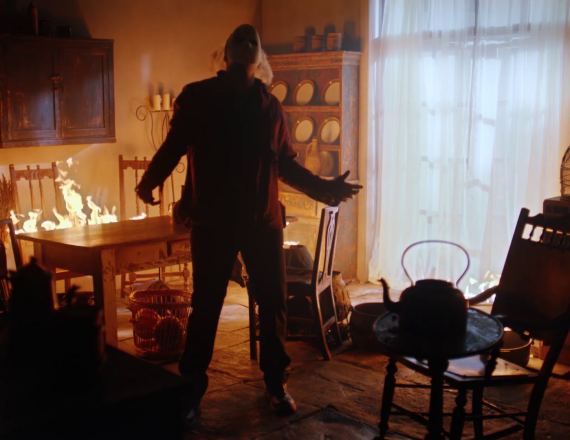 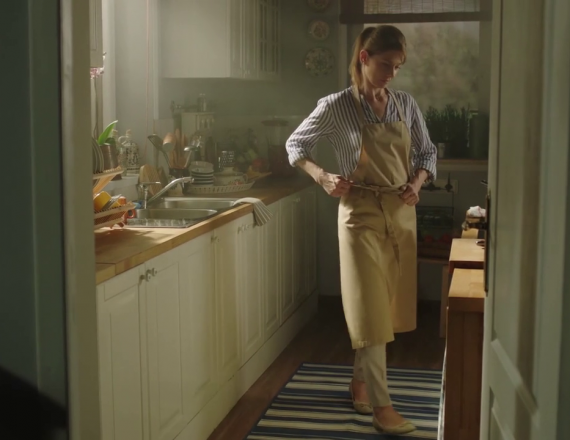 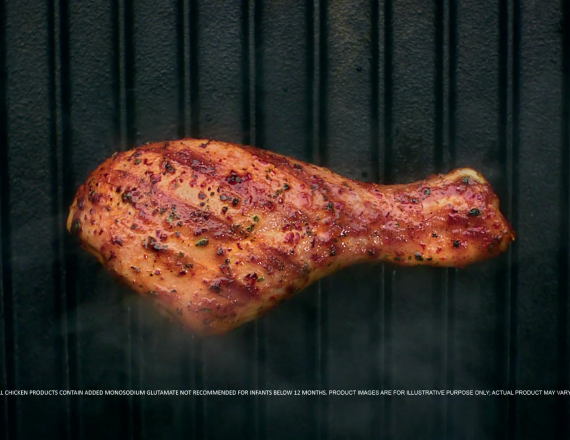 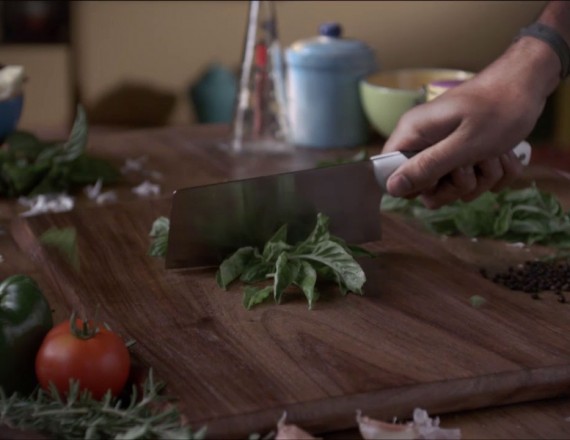 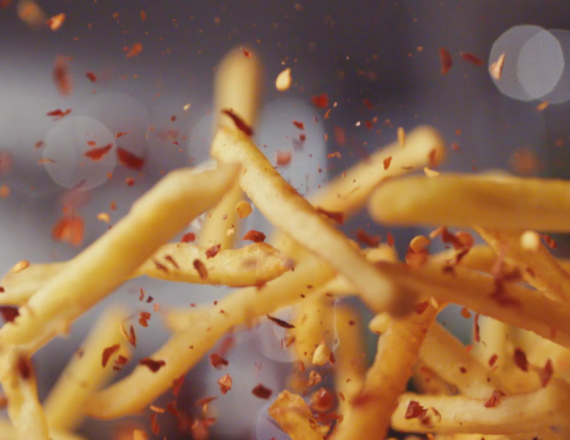 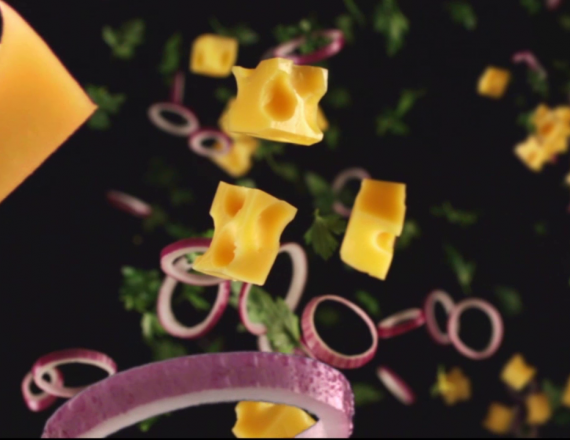 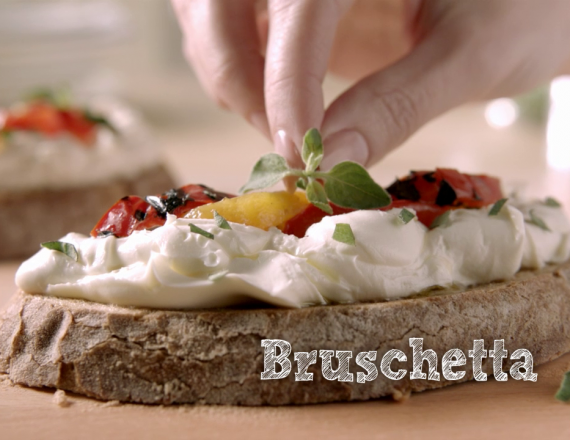 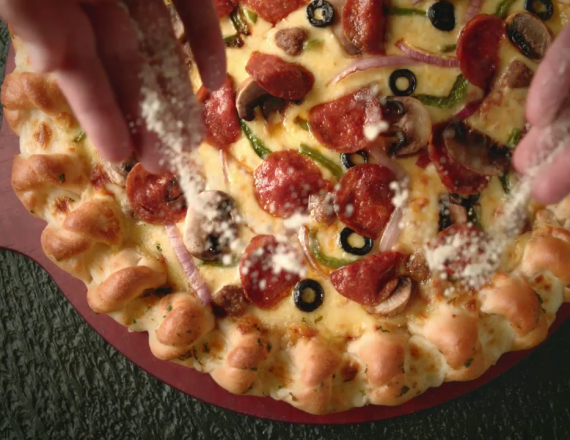 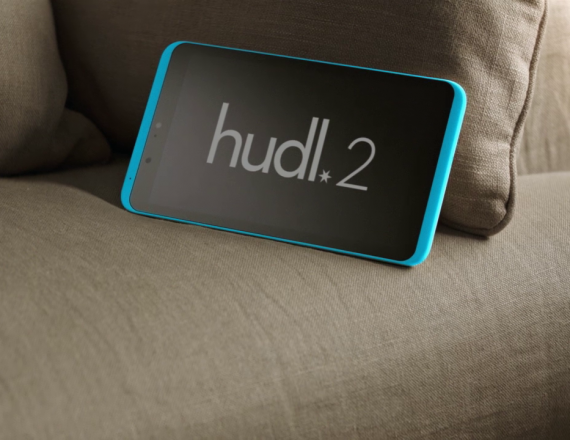 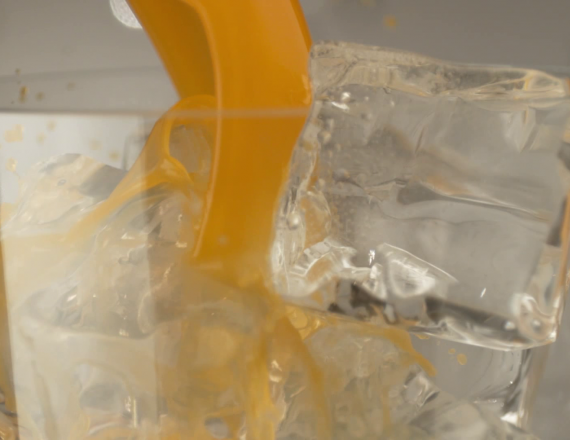 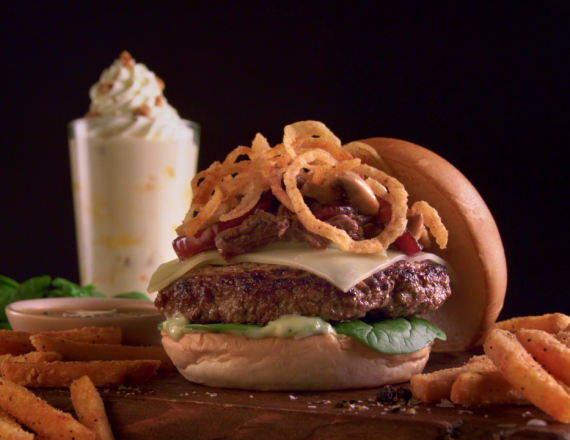 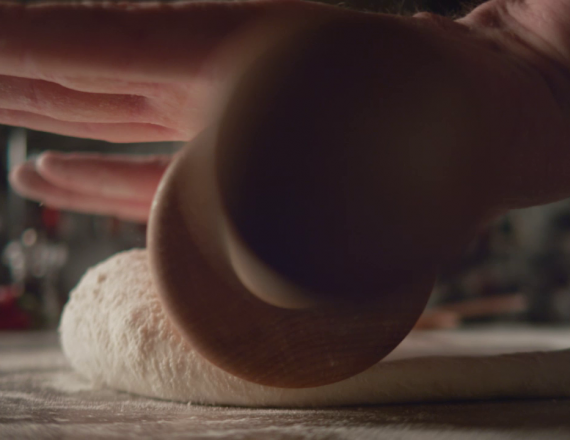 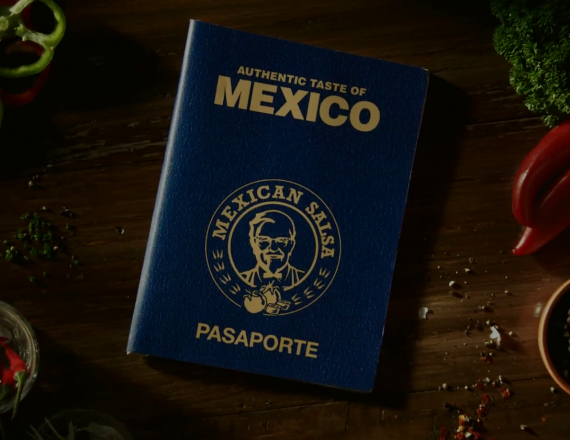 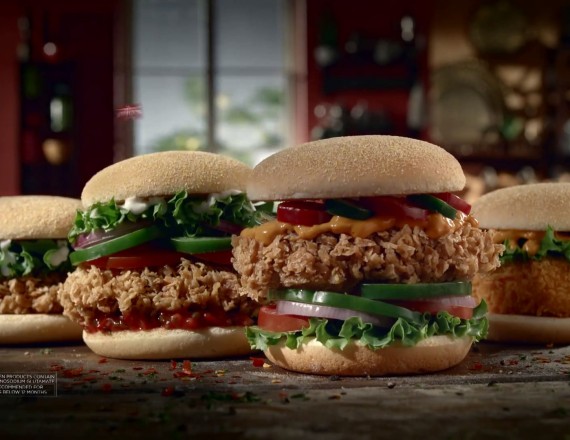 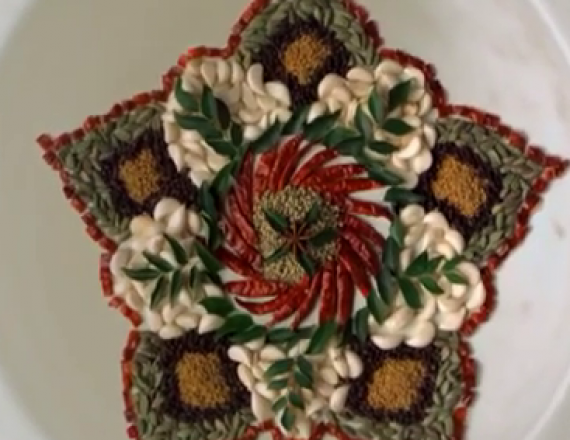 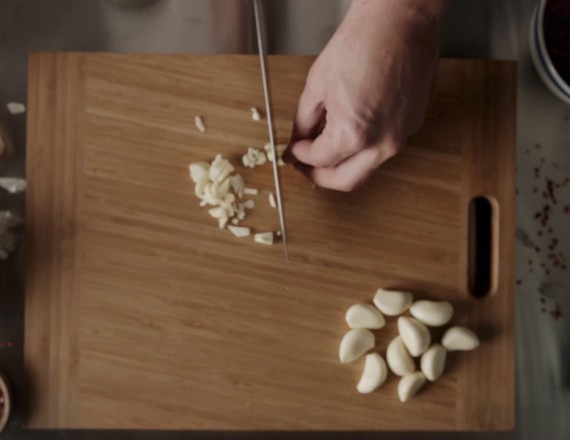