Although born and raised in South Western Europe, Alejandro's work has taken him all over the world including Russia, China, USA, Dubai, Germany and South Africa.

He's culturally inclined and so the nuggets he picks from across the globe, reflect in his craftsmanship as well. He's sort of done it all filming for Mercedes, Toyota, Nike, Kodak, Vodafone and BMW in his long and adventurous career.

He'll shoot a documentary or music video too if he loves the idea. And if he loves you, he'll make you fresh orange juice with his own two hands. 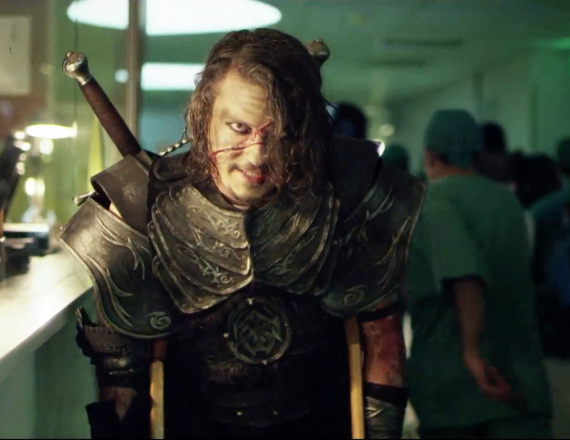 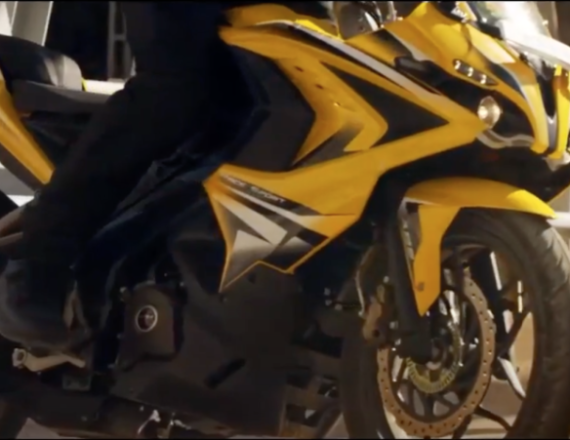 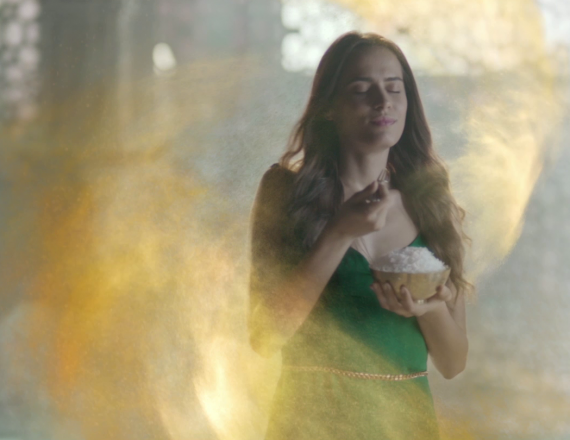 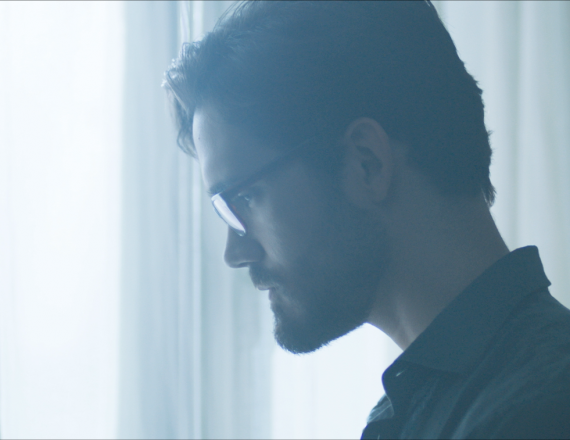 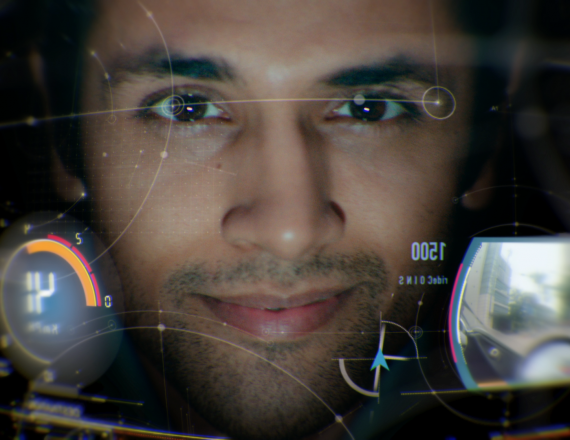 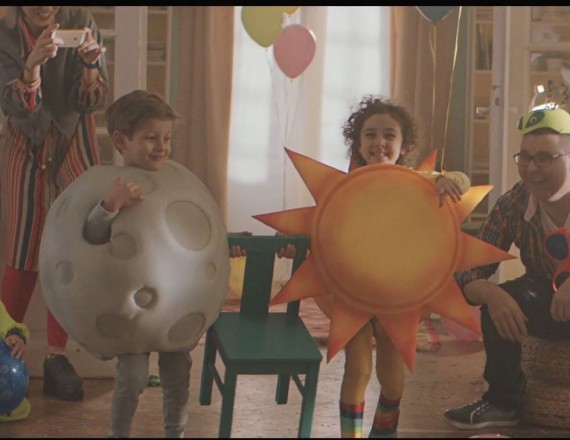 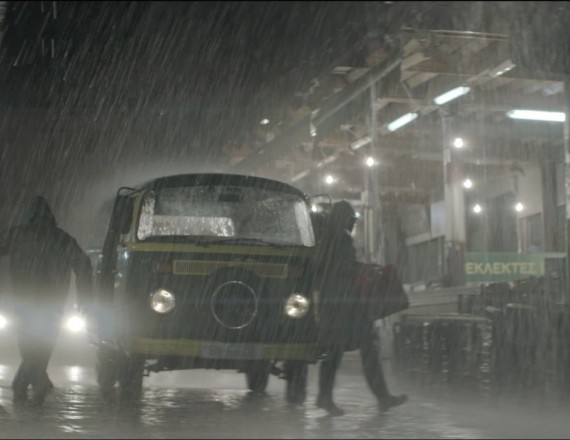 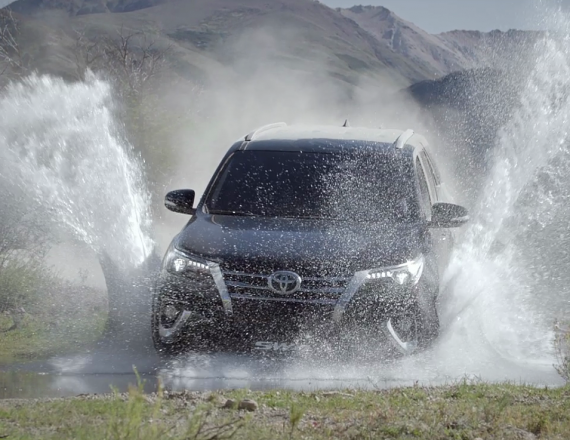 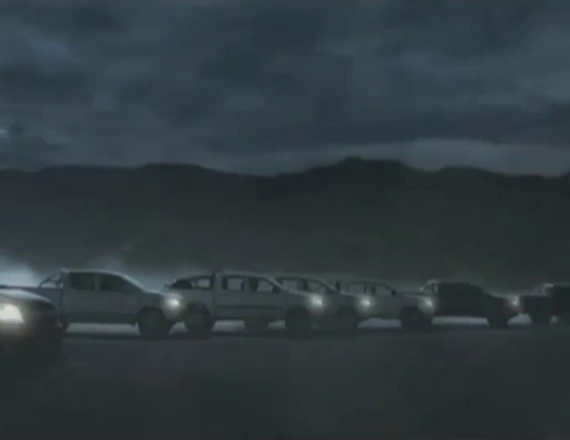 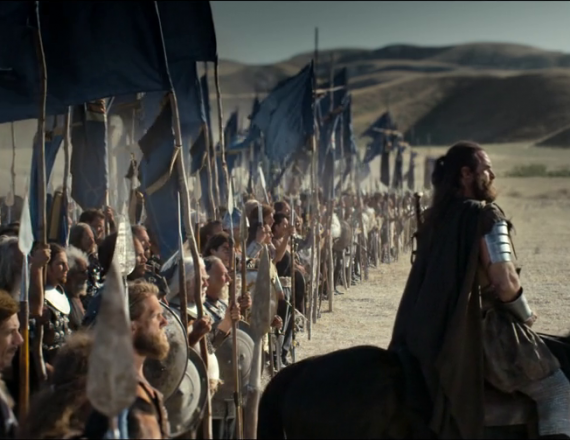 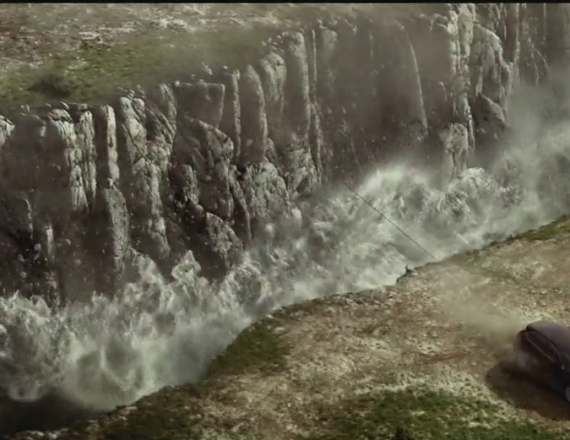 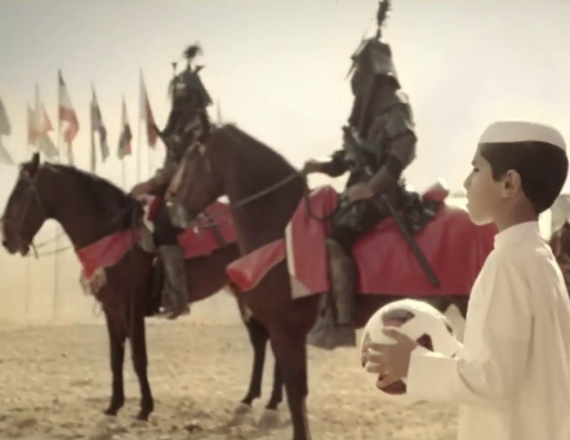 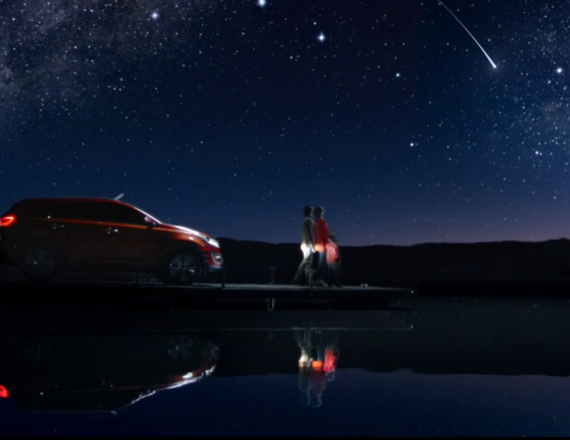 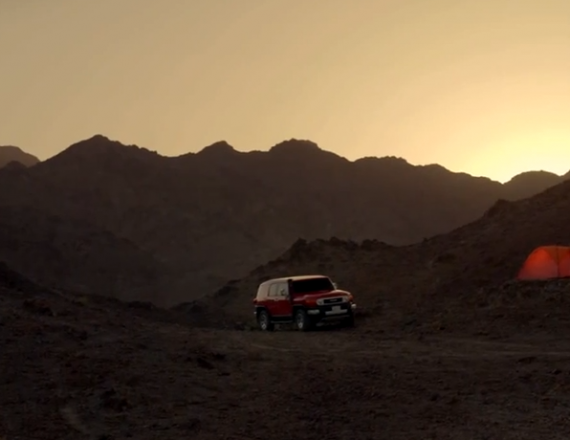 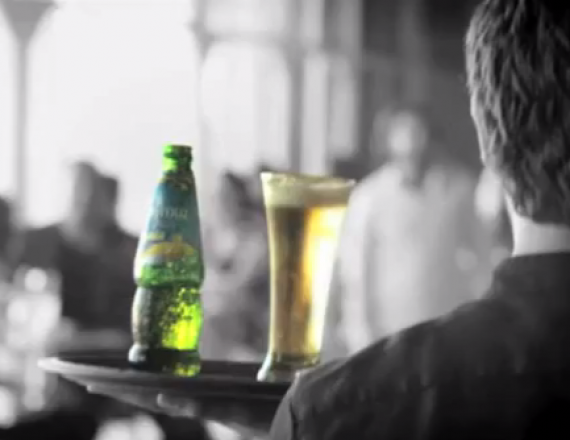 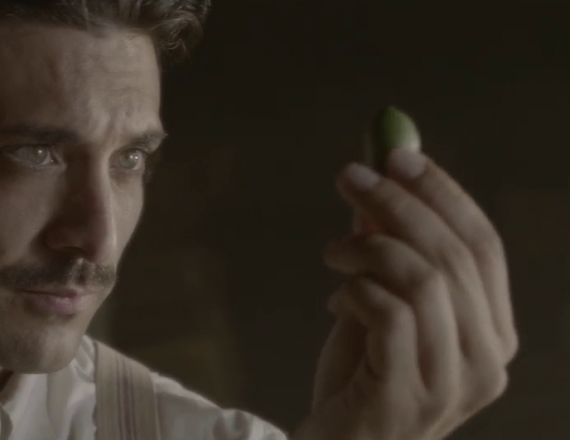 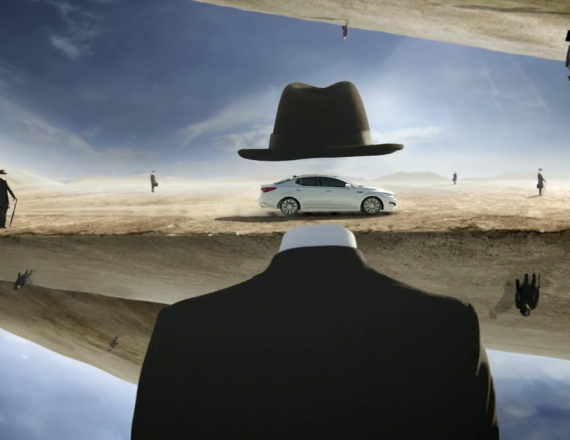 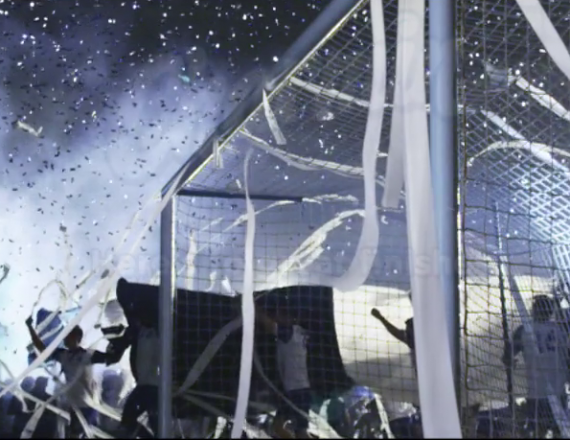 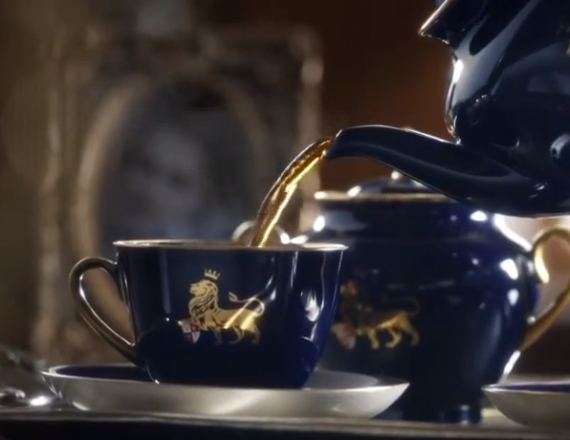 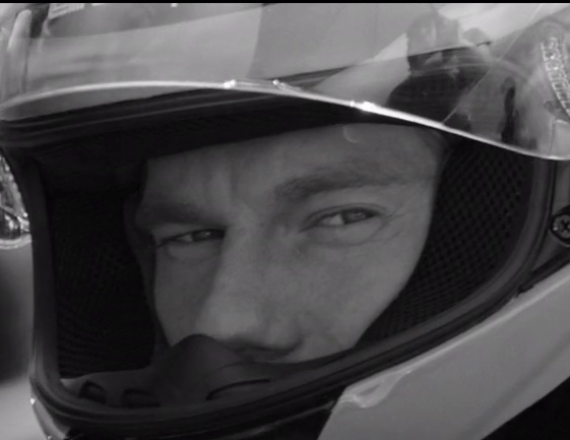 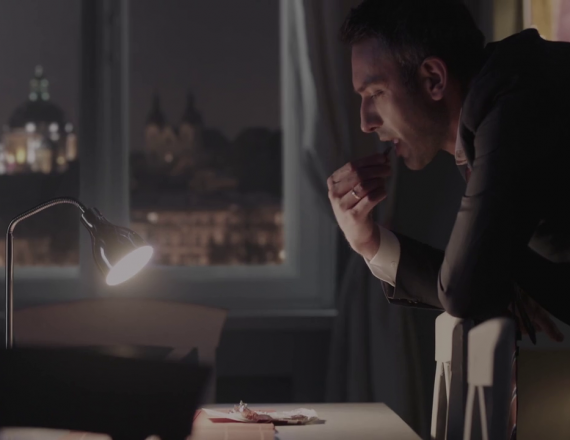 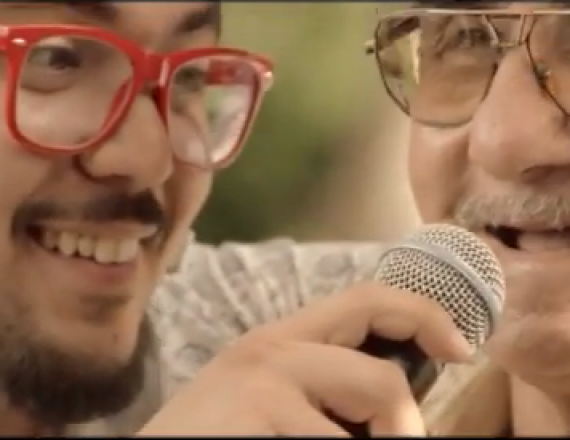